The Volkswagen Type 2, known officially (depending on body type) as the Transporter, Kombi or Microbus, or, informally, as the Bus (US), Camper (UK) or Bulli (Germany), is a forward control light commercial vehicle introduced in 1950 by the German automaker Volkswagen as its second car model. Following – and initially deriving from – Volkswagen's first model, the Type 1 (Beetle), it was given the factory designation Type 2.

As one of the forerunners of the modern cargo and passenger vans, the Type 2 gave rise to forward control competitors in the United States in the 1960s, including the Ford Econoline, the Dodge A100, and the Chevrolet Corvair 95 Corvan, the latter adapting the rear-engine configuration of the Corvair car in the same manner in which the VW Type 2 adapted the Type 1 layout.

Like the Beetle, the van has received numerous nicknames worldwide, including the "microbus", "minibus", and, because of its popularity during the counterculture movement of the 1960s, "Hippie van/bus" has become its most popular.

Brazil contained the last factory in the world that produced the T2 series of Type 2, which ceased production on 31 December 2013, due to the introduction of more stringent safety regulations in the country. This (after the 2002 termination of its T3 successor in South Africa) marked the end of the era of rear-engine Volkswagens, which originated in 1935 with their Type 1 prototypes. 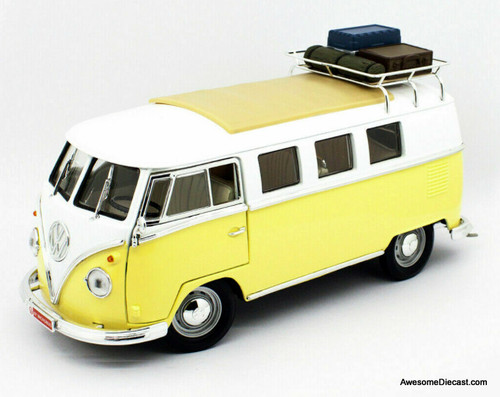