The first generation of the GTO is credited as popularizing the muscle car market segment in the 1960s. The Pontiac GTO is considered by some to have started the trend with all four domestic automakers offering a variety of competing models.

Most contemporary road tests by the automotive press such as Car Life criticized the slow steering, particularly without power steering, and inadequate drum brakes, which were identical to those of the normal Tempest. Frank Bridge's initial sales forecast proved inaccurate: the GTO package's total sales amounted to 32,450 units. 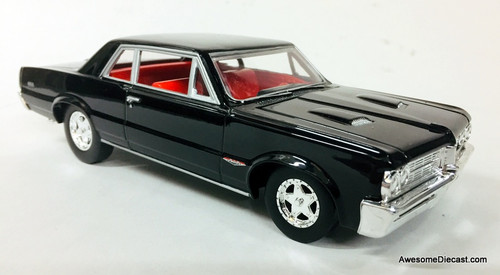