Today, the RATP is still responsible for most of the public transport in the Greater Paris area, including the Paris Métro, Île-de-France tram and RATP Bus Network, as well as part of the regional express rail (RER) network. In the Île-de-France region, the RATP carries about 3.3 billion passengers per year.

While RATP's Paris-related activities are still a major part of its business, its operations have extended since 2002 to include business around the globe in various modes of urban and regional transportation. RATP Dev, the Group's international operations and maintenance subsidiairy, is present in 13 countries in Africa, Asia, Europe and North America.

In 2019, the Group's consolidated revenue was 5.704 billion euros; it employs 64,000 people. The company qualfies itself as the fourth largest actor in public transport. 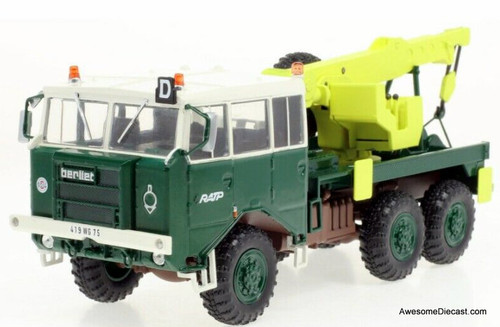