The fifth generation of the Ford F-Series is a line of pickup trucks and commercial trucks that were produced by Ford from the 1967 to 1972 model years. Built on the same platform as the fourth generation F-series trucks, the fifth generation had sharper styling lines, a larger cab and greenhouse, and expanded engine options.

Three trim levels were available during the production of the fifth generation F-series, though the names were changed in 1970. The "Base" trim became the "Custom" and the "Custom Cab" became the "Sport Custom" joining "Ranger" as optional levels of equipment and trim. Late in production the Ranger trim level was upgraded with the additional "Ranger XLT" option.

The Army's official foundation date is May 29, 1810 (celebrated in Argentina as the Army Day), four days after the Spanish colonial administration in Buenos Aires was overthrown. The new national army was formed out of several pre-existent colonial militia units and locally manned regiments; most notably the Infantry Regiment "Patricios", which to this date is still an active unit.

As of 2019, the active element of the Argentine Army numbered some 70,000 military personnel. 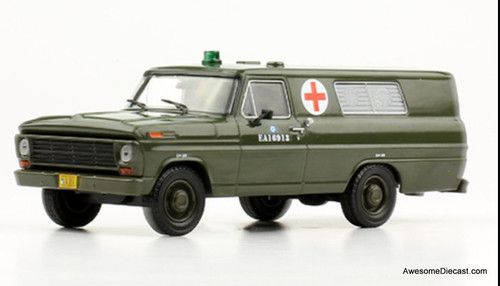