Die Another Day is a 2002 spy film and the twentieth film in the James Bond series produced by Eon Productions. It was produced by Michael G. Wilson and Barbara Broccoli, and directed by Lee Tamahori. It is the fourth and final film to star Pierce Brosnan as MI6 agent James Bond; it was also the last film to have John Cleese as Q, and Samantha Bond as Miss Moneypenny. Halle Berry co-stars as NSA agent Jinx Johnson, the Bond girl. The plot follows Bond as he attempts to locate a mole in British intelligence who betrayed him and a British billionaire who is later revealed to be connected to a North Korean operative that he seemingly killed.

Die Another Day marked the James Bond franchise's 40th anniversary; consequently, the film includes references to each of the preceding films. The film received mixed reviews; some critics praised Tamahori's direction, but many disliked its over-reliance on CGI, product placement and its unoriginal plot, as well as the villain. Nevertheless, Die Another Day was the highest-grossing James Bond film up to that time unadjusted for inflation. 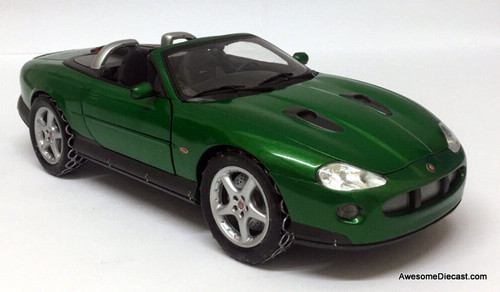